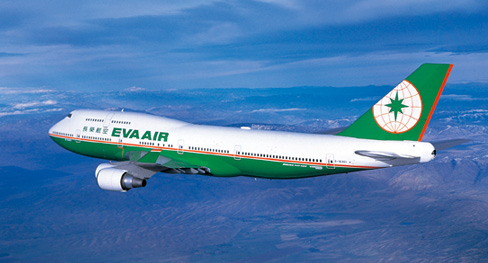 Eva Air, China Airlines’s International Flights and Mandarin Airlines, Uni Air both International Flights and Domestic Flights are going to allow traveller using their phone or tablet during flight start September 1, 2015. as long as the Airplane mode on and Wi-Fi off. But for any electronic device that weight over 1kg(2.2lb) are still restricted that can only be use when the Airplane is flying higher than 10,000 feet, and since the flight time is too short for the Domestic Flight, so it’s still prohibited during all Demestic flight.

For TransAsia Airways and Far Eastern Air Transport, since their Airplane is older, so it’s harder for them to unrestricted the rule. So Phone and Tablet are still only allow to use when the airplane fly higher than 10,000 feet.