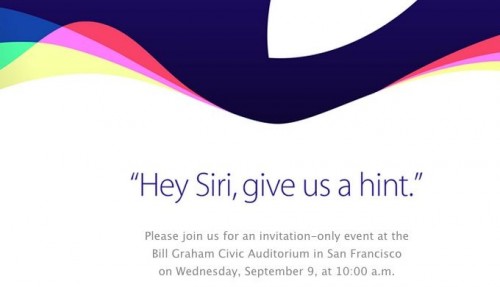 Apple Special Event – September 2015 is going to start 10:00 AM (PST) tomorrow! Everyone were excited about it, so we organized a list of product may announce tomorrow!